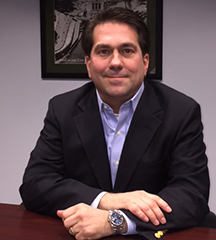 Eric Leese brings decades of trading and business development experience to the team as the President of the Leese Group. Eric started his career in 1987 at Drexel Burnham Lambert. After spending time mastering both the back office and trading floor procedures, Eric moved into a broker role at ED&F Man in 1992, also becoming a Full Member of the CBOT. Eric specializes in agricultural commodities and over the last twenty years, the Leese Group has significantly grown under his leadership. Today, the Leese Group provides clearing, execution, research, and dedicated customer service to hundreds of clients. In 2011, the group moved the business to Rosenthal Collins Group, a division of Marex Spectron, and are happy to call it their home. 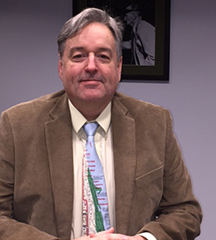 Jim Sullivan started his career at the Kansas City Board of Trade in 1980. He was a full member of the exchange from 1985 through 2011. Jim developed business as a broker, specializing in the fundamentals of the agricultural markets. He also served in various leadership capacities at the KCBT. Jim moved to Chicago in 2012 in his new capacity as Executive Vice President of the Leese Group, where he continues his role as a lead broker and head of the research department. Jim holds a BA in Economics from the University of Notre Dame. 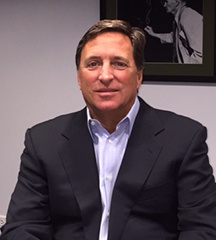 Peter Blodgett started his commodities career in Chicago over thirty years ago. His many responsibilities have included sales & trading as well as developing customized risk management strategies for institutional clients. Peter joined Man Financial in 2005 as an Executive Vice President of the Agricultural/OTC Derivatives group. This group worked closely with members of the Leese team and this long association led him to officially join the Leese Group in 2013. 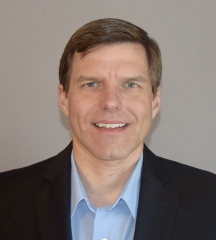 Stacy started his career with Cargill Investor Services in 2011. He then moved to the execution desk and worked closely with trading floor personnel as well as retail and institutional clients. He has been involved in the futures industry for more than nineteen years, working at several trading desks. Stacy joined the Leese Group team in 2019 and manages the trade desk.